I’m looking for someone who can help me reaching out my package.json directory where I can “nom run catch” I have installed kobo on my own server using GitHub - kobotoolbox/kobo-install: A command-line installer for setting up and running KoBoToolbox on a remote server or local computer, using kobo-docker. but then when I install it on my workstation I’m looking for my kpi directory where I can change de front-end interface.

Hello @SantiTamariz, If you are good with react, Django, Docker and Docker-compose then do the following:

See attached sample work on my dev cloud server , I use the same flow/steps 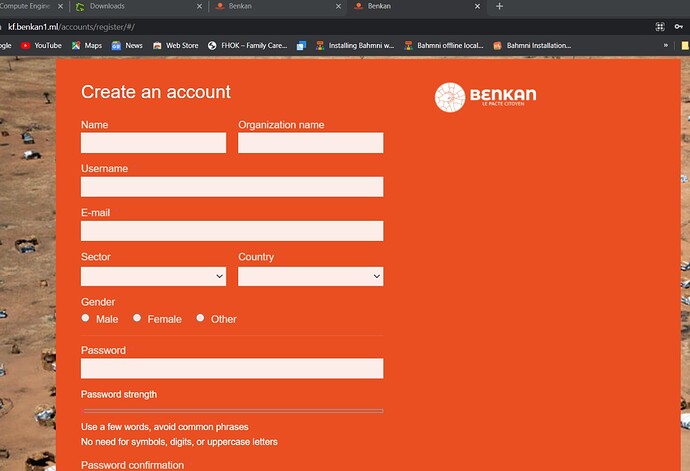 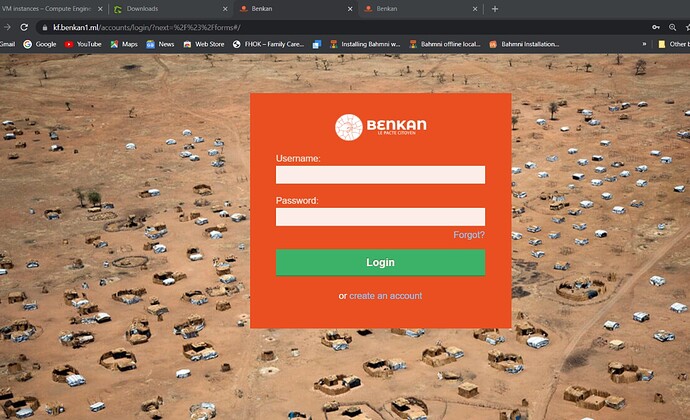 Sorry for not getting it, I’m learning about this.

@SantiTamariz you must be good at python , Docker and docker compose, the kobo-install is a python script so you need to make the necessary changes

@stephenoduor
I know that I need to make changes in the script, actually I’m using visualStudio to make that changes but I what I mean is that in the script where is the directory where I make the changes because it is in the kpi but I can’t found it. I try to make the changes in “kobo-docker/.vols/static/kobocat” y “kobo-docker/.vols/static/kpi” but if for example I change the background image it reset the changes when restart the docker.

@SantiTamariz What you are asking for is making changes directly in the the kpi containers volume, That’s not easy unless you have away to save those changes on a running container

My work flow is:

Its a process and might be advanced for most users,

You can save the changed source files locally and use the

line in the docker-compose-frontend.yml file after commenting out the image: line.