How to get back a lost project

One of my projects was lost when I redeployed it. Can anyone help to return it? I really hope

Did you simply redeploy (with some changes in your form)?

Will have look at it!

today about 5 hours ago … Total submissions: 205

now I lost 1 more project, same as earlier. I responded to the form, an error message appeared … and my project was lost. 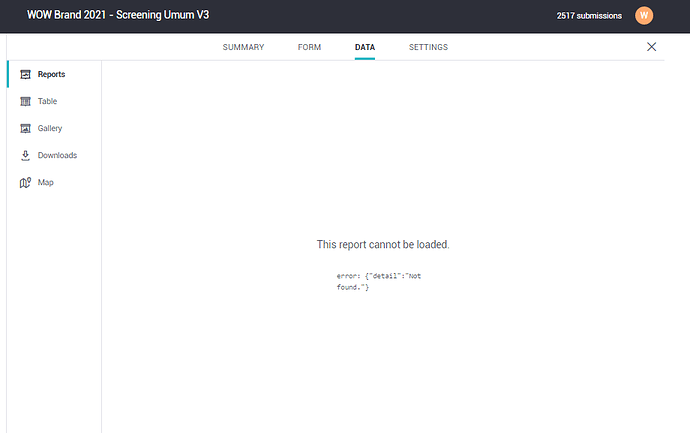 Is it possible that I can get these projects back?

I lost 2 projects and the data

I want to create a new project by uploading Xlsform, but I can’t. A message appears as in the image below 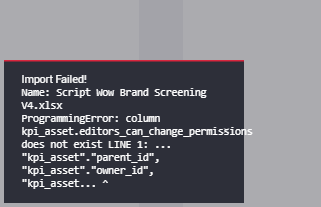 We will reach you back soon.

The message that appears when I replace 2 missing projects

Noted! Thank you @anishisdrr! Have reported your case to our developers. Will get back to you once the issue is solved or we require any additional information for troubleshooting.

I had the same issue - I lost one major project that was shared for testing. But found it missing. I received the same response as @akoh. Now I had uploaded it again. Hope I have not lost any data.

Noted @fsimon23! This issue has already been reported with our developers. Will get back to you once the issue is solved.

I had the same problem twice…I uploaded a new version of the form from an xls file (that I tested before on https://getodk.org/xlsform/ and worked perfectly). I got the error message and then the project disappeared from my account… I am quiete worried o_O