My organization uses paper forms that combine the traditional survey layout with a tool to guide health facilities through quality improvement processes. It’s meant to be a collaborative effort, not just a checklist. One question we rely on allows the user to work through a Root Cause Analysis section to identify problems. This question appears as a matrix question in our forms with multiple columns and rows that take multiple-word responses as inputs for each cell. We need a system that works well offline, like KoBoToolbox, as well as one where we are not constrained to a desktop. Unfortunately, the Android version of KoBoToolbox completely unformats the matrix style question from the way it appears in the desktop version. Instead of rows and columns, each cell appears as its own question, effectively eliminating the purpose of a matrix style question. It would be great if the user could see the full matrix on an Android device, then have the option to click on individual cells to add their inputs. The ability to zoom in and out on the matrix would also be really helpful here. My team has reached out to KoBoToolbox on this, and they directed us here to log our feedback. Has anyone else run into a situation where this type of matrix question would be helpful on Android?

Welcome to the community, @georgiajenkins! Would you also mind sharing with us a screenshot of the questions (in rows and columns) and the options your matrix question holds? This should give us a clue of the matrix question you are trying to design.

Thanks for the quick response. We’re trying to support a question like this where we can still see the matrix while using the Android application. It uses free text responses in each cell.

A little more complicated would be a question like this one below that allows for numerical as well as predefined answer choices.

Hi @georgiajenkins
I can’t see the images you shared, which makes it difficult for me to understand the issue.

Thanks for letting me know! Is this better? 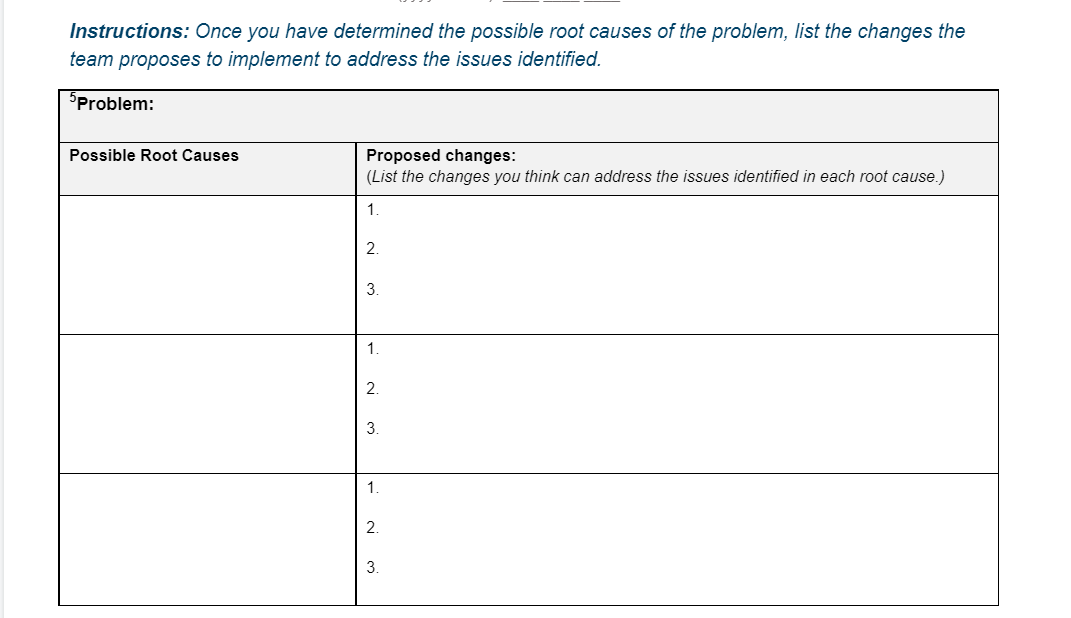 Hi @georgiajenkins
If you need to have this to work using the collect, then the matrix type of question will not work at all. You need to think about designing your form as a set of text questions within a group that allows you to deploy. It would be useful to toy around with other different administration options.